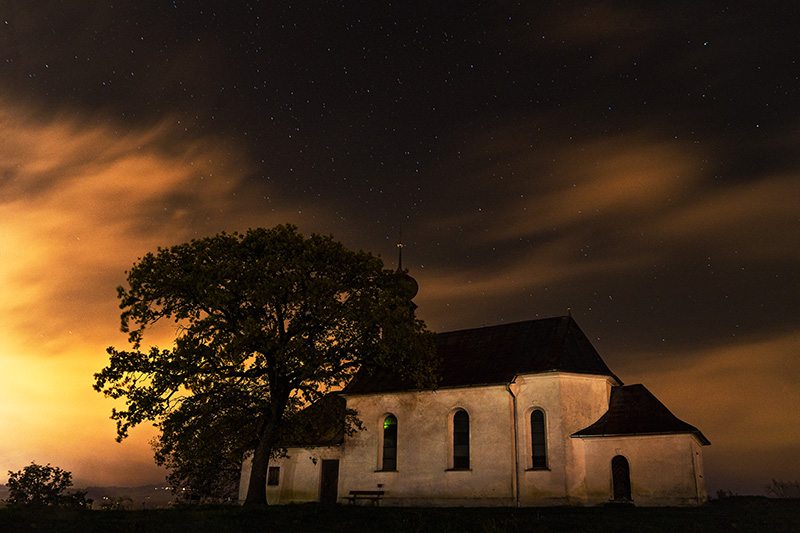 A decision by Judge Parker out of the Tyler Division of the Eastern District of Texas dealt with the issue of whether or not property distributed to a beneficiary of a trust was property of the bankruptcy estate.

The case involved a Debtor who received distributions from a trust that was established by his father more than twenty years prior to the Debtor seeking bankruptcy protection.

The Settlor’s of the trust established the same during his lifetime, so the trust was an inter vivos trust.  The trust consisted primarily of oil and gas interests.

The Debtor’s father passed away approximately fifteen years prior to the Debtor filing a Chapter 7 bankruptcy case.

The Debtor’s father left a Last Wil and Testament that contained a “pourover” provision, and so additional assets were added to the original trust in accordance with the Settlor’s desire and written mandates of his Last Will & Testament.

One additional fact related to the trust that is important to note is that the trust contained a spendthrift provision, which restricted the beneficiaries ability to alienate either voluntarily or involuntarily the right to receive future payments from the trust.

This type of spendthrift provision protects the trust assets from creditors. Section 541(c)(2) of the Bankruptcy Code excludes from property of the estate assets that the Debtor is restricted from transferring a beneficial interest to the extent that the restriction in enforceable under nonbankruptcy law.

The Trustee filed a turnover motion with the Bankruptcy Court after the Debtor received approximately $45,000.00 in distributions from the trust in the 180-day period after filing his bankruptcy case.  The trustee argued that because the distributions from the trust consisted of assets from a merged inter vivos and testamentary trust, the character of the distributions should be classified as testamentary in nature and thus defined as “bequests” under Section 541(a)(5)(A) of the Bankruptcy Code.

The Debtor in turn argued that any distributions from the trust were from a valid inter vivos spendthrift trust that protected such from creditors and not a result of any testamentary disposition that could be classified as a bequest, devise or inheritance.

The Bankruptcy Court went through a significant analysis of Texas trust law and concluded that the testamentary additions to the original inter vivos assets did not change their original character. Therefore, any distributions to the Debtor from the trust during the 180-day period could not be properly classified as testamentary in nature, but rather remained inter vivos in nature and did not fall under the control of Section 541(a)(5)(A).

The Court followed prior Fifth Circuit precedent that had previously established that inter vivos distributions are not property interests acquired by “bequest, devise or inheritance.”

The Trustee was not entitled to the trust distributions made during the 180-day post-petition period because they did not qualify as property of the estate under Section 541(a). 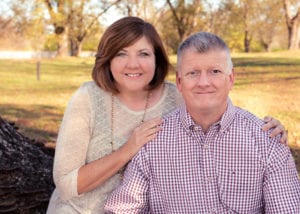